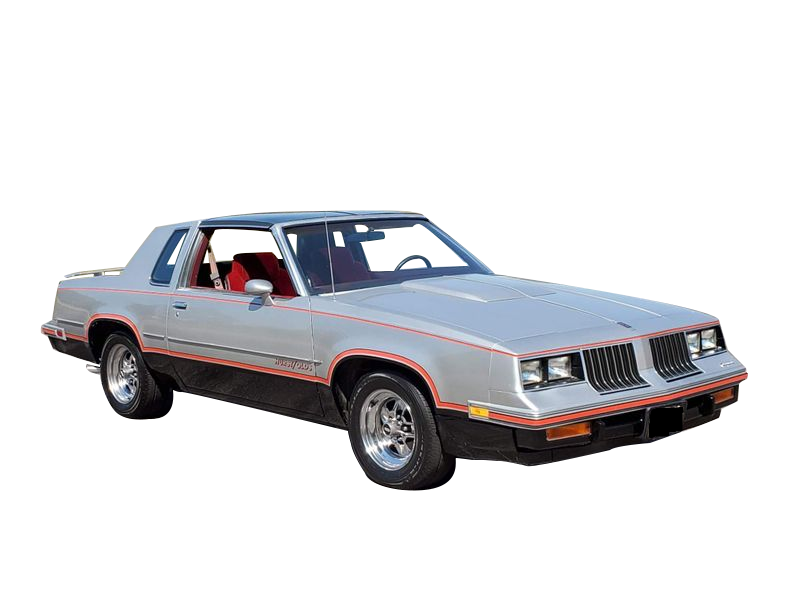 The Oldsmobile Cutlass was a range of automobiles produced by General Motors' Oldsmobile division between 1961 and 1999. At its introduction, the Cutlass was Oldsmobile's smallest model; it began as a unibody compact car, but saw its greatest success as a body-on-frame intermediate.

Introduced as the top trim level in Oldsmobile's compact F-85 line, the Cutlass evolved into a distinct series of its own, spawning numerous variants, including the formidable 4-4-2 muscle car in 1964, premium Cutlass Supreme in 1966, and outright performance Hurst/Olds in 1968, as well as the Vista Cruiser station wagon.