The run on Camaro's third generation dated from 1982 to 1992. The year 1982 dawned with a powerful start. The newly designed third-generation Camaro was named the Motor Trend car of the year.

Camaro body styles have changed and evolved over the years and the third generation was no exception. The Camaro had undergone some major changes. The wheelbase was shorter, and its weight dropped by almost 500 pounds. 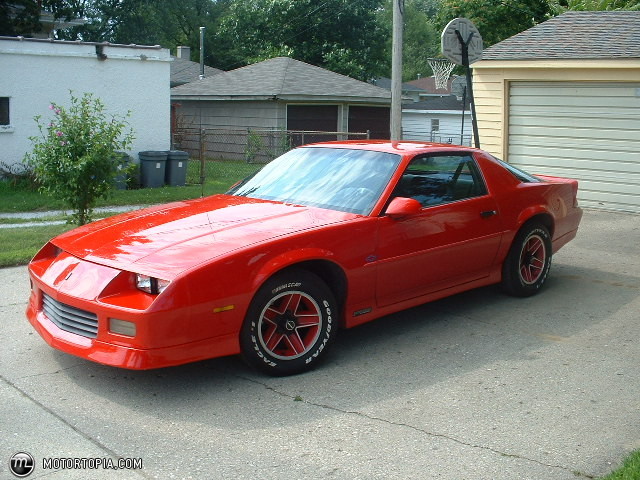 There were several firsts for the Camaro. The gasoline shortages and inflation of the 1970s had taken their toll on drivers' patience and wallets. For the fuel economy-minded consumer, the Camaro was finally available with a four-cylinder engine. In 1982, the Camaro was once again pressed into service to pace the Indianapolis 500. 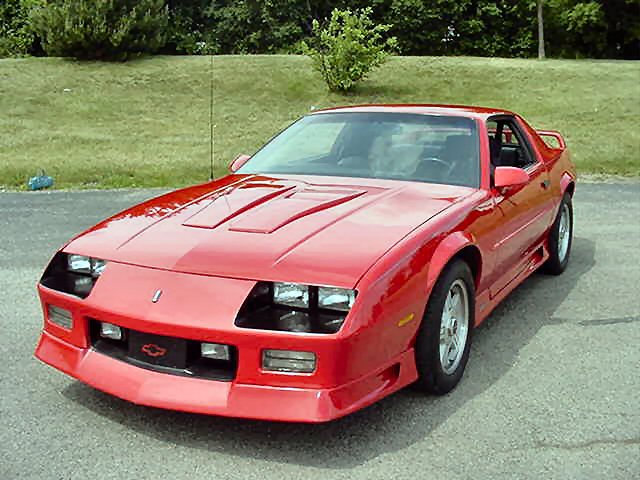 By 1983, Camaro had introduced the first five-speed manual transmission and four-speed automatic transmission.

For the performance-minded crowd, the third-generation Camaro offered several models that are highly desirable to collectors. The best-known model is the B4Z Camaro, better known as the iconic IROC (International Race of Champions) and later the IROC-Z. Another curious model was the 1LE. Checking the right boxes on the order form (without air conditioning) tripped the light fantastic and brought you a Camaro to be used on the SCCA Showroom Stock Class circuit with big Corvette brakes, aluminum driveshaft and items removed for weight savings. 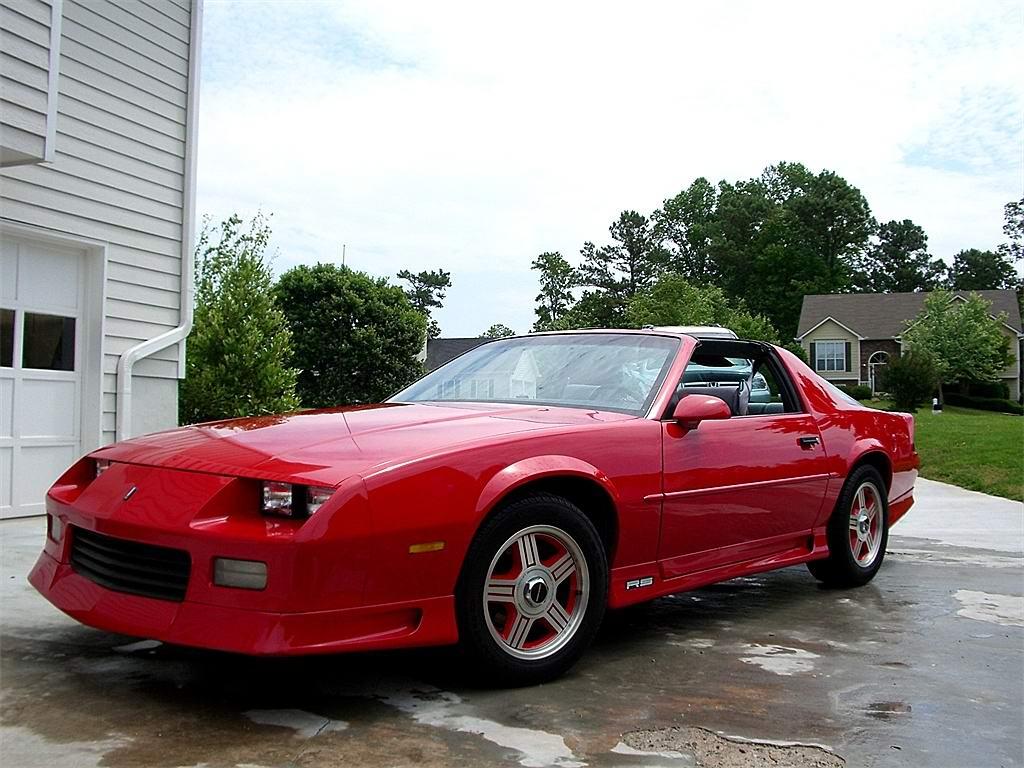 Another new package that appeared in this generation was the B4C Special Service Package or Police package. The B4C got you an RS with the rip-roaring Z/28 drivetrain. This speed demon was offered for sale to police departments nationwide. If you were a member of the general public, you could get your hands on one if your dealer knew the right boxes to check on the COPO form.

For the luxury crowd, the Berlinetta was available. The Berlinetta model had been around since 1979. But this "Starship Camaro" was light-years ahead of its time. Futuristic features included its all-digital dash and stalk-mounted AM/FM cassette player attached to the console forward of the gear selector.

After completely disappearing in the second generation Camaro (except for some non-factory conversions), the convertible returned during the third generation. These convertibles were not actually built by GM. Rather, they were conversions of T-top models done by ASC. The convertible could be ordered in any flavor, including the IROCZ.

The 1992 marked the 25th anniversary of the Camaro. To mark this milestone, GM made a "Heritage" package available. The package gave the Camaro stereo stripes up the hood and down the deck reminiscent of the stripes of the late 60s.

From 1982 to 1992, there were 1,184,433 Camaros produced with myriad options, interior colors and trim levels. During this decade, the Camaro was in a see-saw sales battle with its arch rival the Ford Mustang. The Camaro dominated sales in the early '80s, but the Mustang began to pull ahead later, only to be barely eclipsed by the Camaro in 1991, according to Car and Driver.

The third generation Camaro is on its way to becoming a highly sought-after collectible car. The average sales price for vintage Camaros from this generation is $16,637, according to Classic.com, which reported the highest sales price as $60,500.

Whether you view your Camaro as an investment, a collectible or a daily driver, Rick's Camaros has all the parts and accessories you will need to keep your third generation Camaro looking good and running right. Whether you are restoring your third-gen Camaro or just need parts for a tune-up or performance boost, Rick's has everything you need for your daily driver or pro-touring Camaro as well.

In 1982 and 1983, the LU5 V8 was offered with Crossfire Fuel Injection. It was a throwback to the Crossram intake available for purchase over the parts counter in 1968 and 1969.

In 1984, the Camaro Z/28 took top honors from Car and Driver and Road & Track. It even beat out the brand-new Corvette body style.

One odd option for the Camaro in 1984 was the '84 Sarajevo Olympics Package. It consisted of orange and blue stripes and Winter Olympics decal emblems placed on 3,722 all-white cars. No word on whether this option won any gold medals.