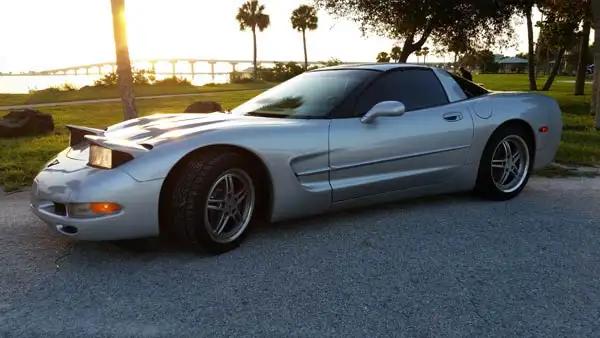 I’ve been a car guy since I was 11 and have owned several muscle cars…never a Corvette though. So, it made sense to buy a Vette so I could better understand our customers, the community, and hobby/lifestyle. After hours of research, I decided on a 2001 C5.

It’s always a pleasure to show off your pride and joy at a local car meet, or classic car showing. But if there’s anything better than having the general public admire your ride, it’s having the public admire it in a time-period correct display. If that piques your interest, you’re in luck. The National Corvette Museum is looking for Corvettes to fill in its various displays, and they want your help.

Corvette Triva. The C1-C3 Corvettes were very popular in the muscle car era, and still are to this day. They’re considered by many to be the most beautiful 2-seater sports car ever produced by General Motors.

The Corvette was conceived in 1951 by GM designer Harley Earl and his special projects crew to compete with the European sports cars, in hopes that this new GM sports car would win at the track.

In 1953, the Corvette debuted at the Motorama in New York City. Chevrolet quickly set up a temporary plant in Flint Michigan, where 300 Corvettes were all hand built.

Here is my 1998 C5 Corvette. The first owner was a lawyer from Baton Rouge, LA. Second owner is the father of a Miss Louisiana contestant who used the ’Vette for parades so his daughter could ride in it. I'm the third owner.

The car has over 135,000 miles on it and was in sad shape when I got it. I had a complete brake job done, and I replaced all of the interior to match the exterior color. I also had the A/C overhauled and had a quite a bit of engine work done. Only the rear fenders had decals, so I had extra decals placed on it. I have invested over $8,000 in the car.