The last Camaro model of the fourth generation rolled off into the sunset at the end of the run in 2002. At the time, it seemed this was truly the end of the line. Many thought this would be the demise of the Camaro forever. 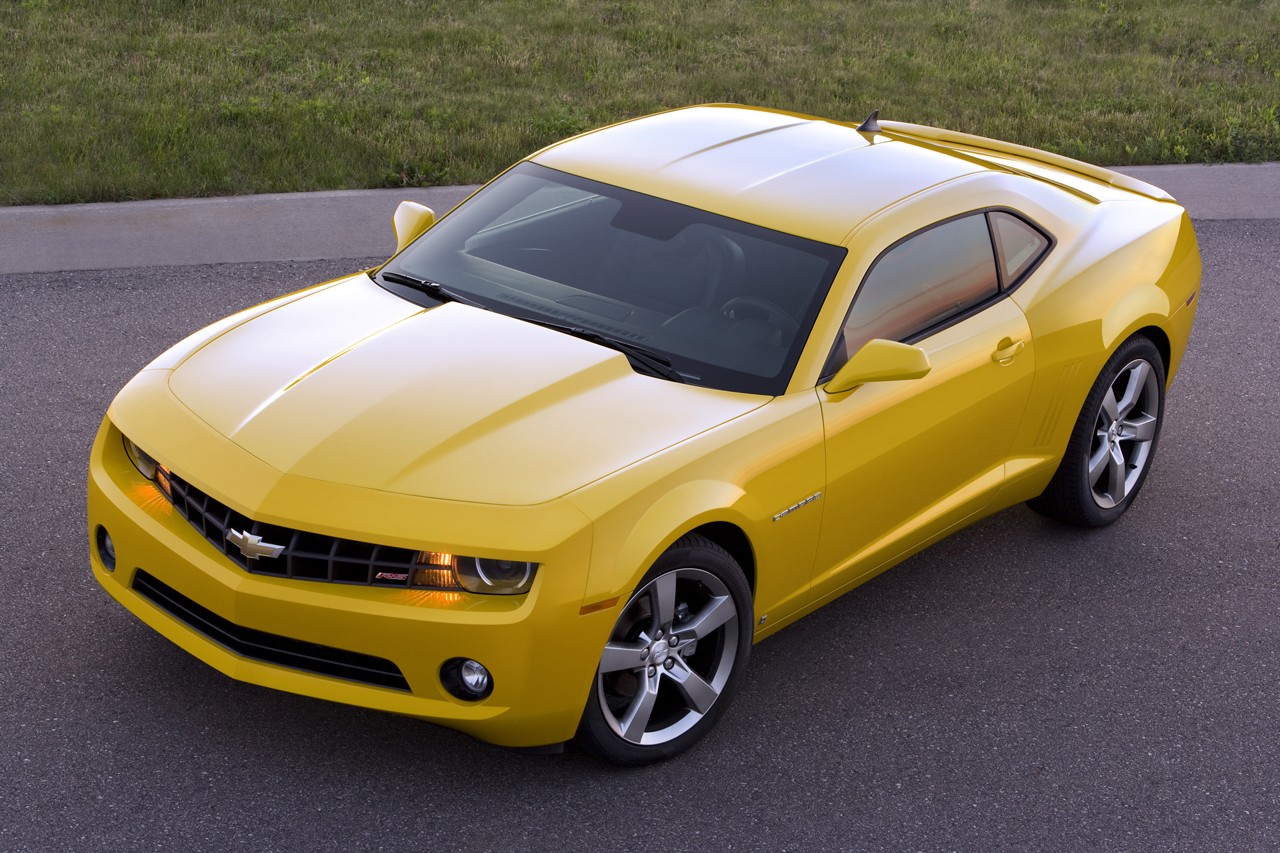 But the fourth generation was not fated to be the last of the Chevy Camaro generations. In 2006 at the North American International Auto Show, a Camaro concept car made its debut and received the Best in Show award. This was essentially the beginning of the fifth generation, which began in 2010 and ended in 2015.

As you might expect after a hiatus of eight years, the fifth-generation Camaro was a completely different car from the ground up. Styling was reminiscent of a 1969 Camaro. The new-old Camaro body styles touched off a wave of nostalgia for the power and freedom of the heady '60s. The public and the media loved it.

The production model was almost identical to the concept vehicle. Available only as a coupe at first, the fifth-gen Camaro lineup added a convertible the following year. 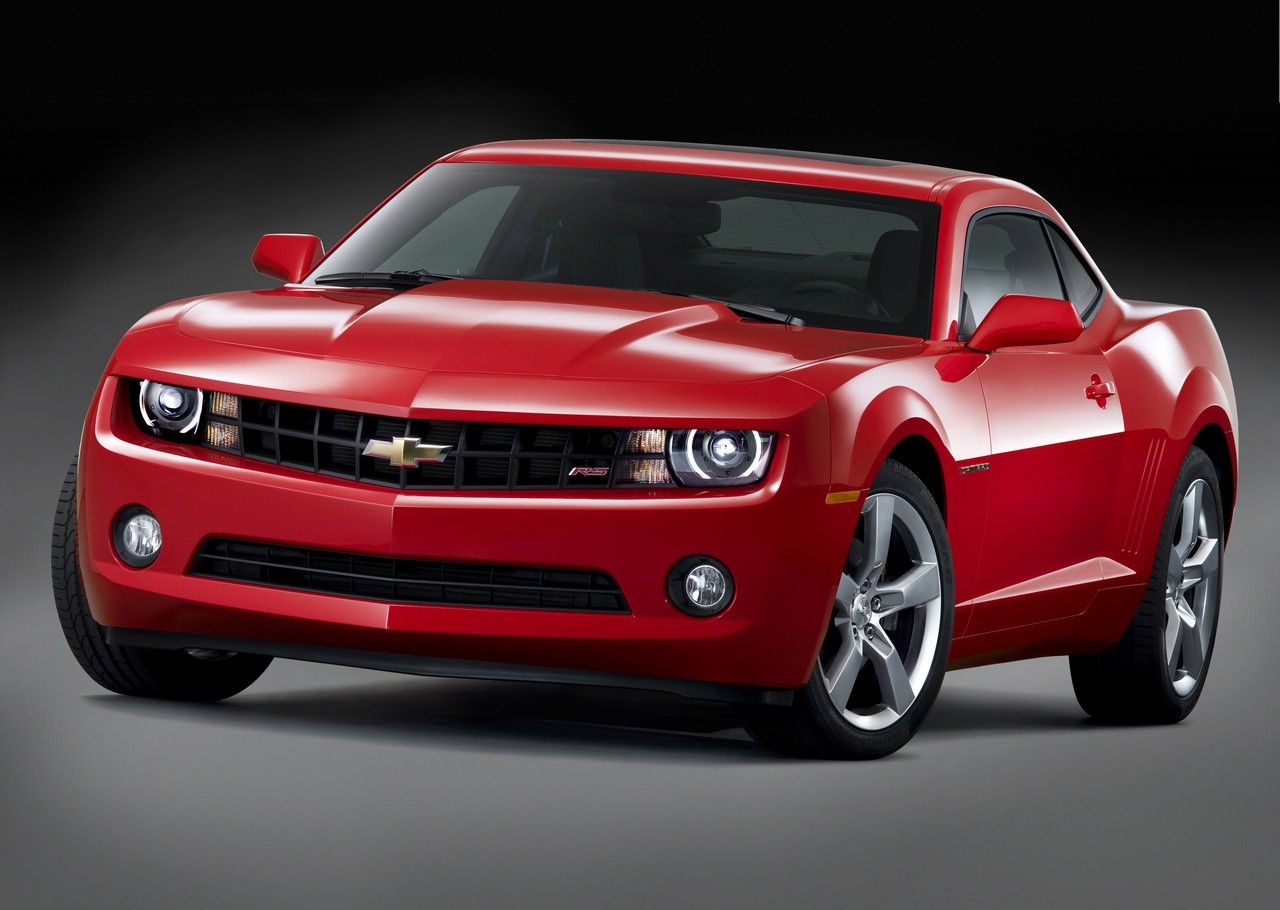 Through the years, the Mustang had been the Camaro's prime competition. The fifth generation helped Chevrolet pull ahead once again in its back-and-forth race with the folks at the Blue Oval. The public gobbled up the new Camaro. It outsold the Mustang and the Dodge Challenger almost every month in 2010.

The fifth generation Camaro was very different from its predecessors and the Mustang. The new Camaro was part luxury car and part high-performance vehicle. It could be ordered with an interior as luxurious or as sparse as the consumer desired. Brembo brakes on all four wheels were available with some models to haul the Camaro down to legal speeds in a hurry.

Meanwhile, under the hood, the Camaro could be purchased with a 304hp V6 or a V8 with up to 426hp. Whether equipped with the Camaro six or a V8, this car's sexy speeds more than matched its luxurious looks. As an extra big plus, Chevrolet offered over-the-counter air intakes and other go-fast goodies to make both the V6 and V8 even more powerful and fun to drive. 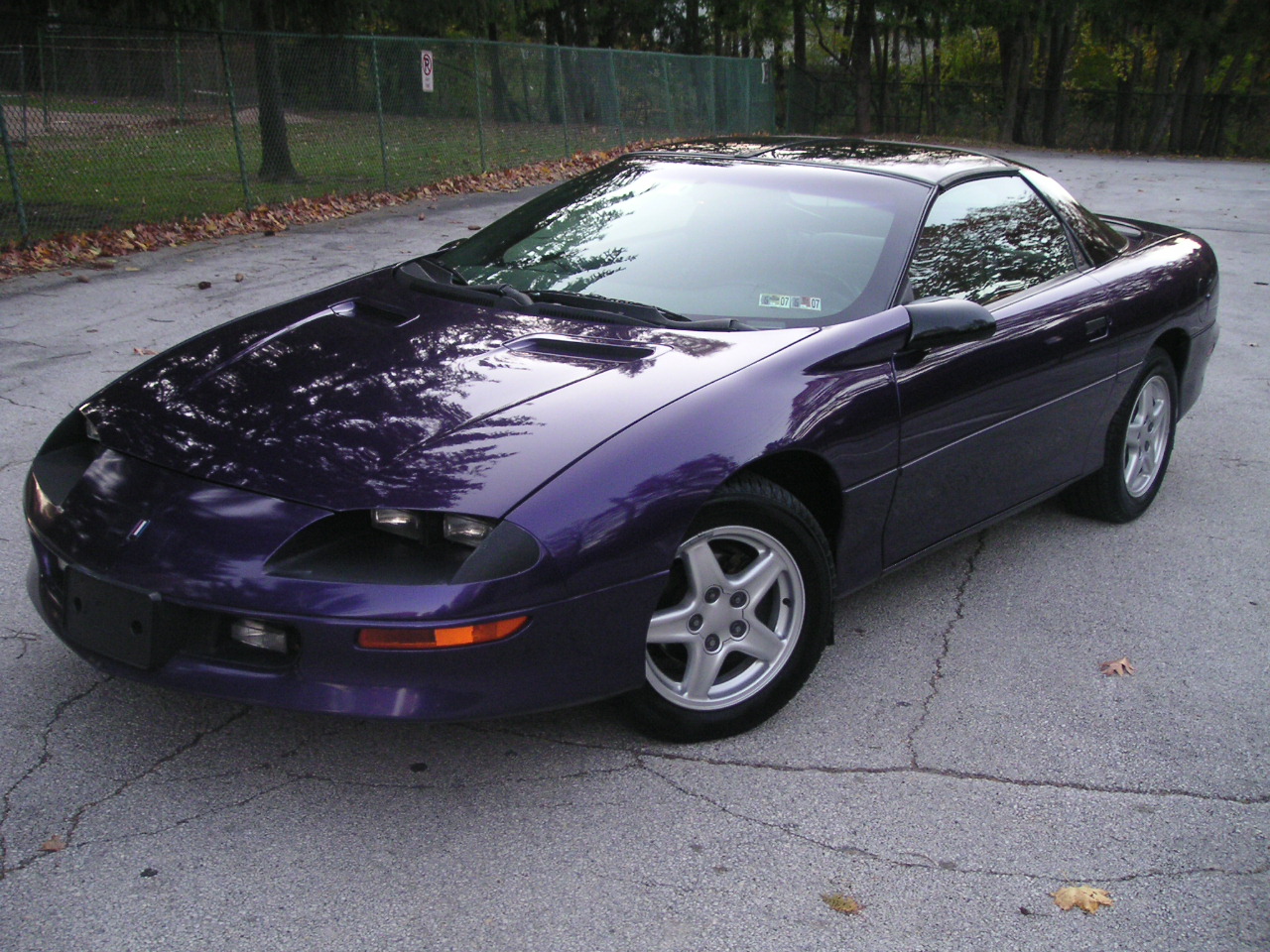 New models also became available. The fifth-generation Camaro was available in 1LS as the base model and 1LT and 1LT as the mid-level models. The top of the line featured the 1SS and 2SS. Later in 2011, the 1LS was dropped, but the other four Camaro models were retained. Later still in the run, the ZL1 was revived in a limited edition and the Z/28 returned as a ground-pounding Camaro built to handle the racetrack.

Popular from the get-go, fifth-gen Camaros have remained in demand among the collecting crowd. The average price for a fifth-generation Camaro is $39,289, according to Classic.com. The top sale notched $176,000.

Due to the popularity of the fifth-generation Camaro, the performance aftermarket responded in kind with radical exhausts, tuning chips, body modifications and all sorts of products to make the already fast Camaro even faster and better looking too. Rick's Camaro has responded by becoming the premier retailer of all things fifth generation. You've come to the right place to make your fifth generation be the best Camaro on the road and exclusively yours.

The Camaro was a movie star in the Transformers series as the black and yellow Autobot "Bumblebee."

The fifth-generation Camaro paced the Indianapolis 500 in 2009, 2010, 2011 and 2014. This would cement the Camaro firmly behind the Corvette as the most popular car for pacing the race.

The year 2010 marked the first time the Camaro was available from the factory with a sunroof.